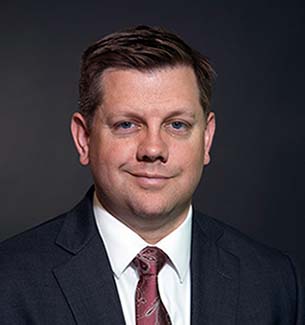 During the banquet, which is sponsored by the Richard Richards Institute for Ethics, 25 high school students planning to attend Weber State will be awarded $1,000 Ethics Scholarships. Scholarship recipients are selected based on an application and a 500-word essay on the value of ethics in society. Since the Ethics Scholarship’s inception in 2011, students have been awarded more than $90,000 in financial aid through the support of local businesses and individuals.

“The Richard Richards Institute is committed to channeling dialogue toward the importance of ethical decision making in all aspects of life,” said Dave Steele, co-chair of the Richard Richards Institute. “As president of Larry H. Miller Sports, Steve Starks is an upstanding example in the sports arena and is a good fit for addressing the scholarship winners at the annual awards banquet.”

The Richard Richards Institute for Ethics, housed in the College of Social & Behavioral Sciences, was established in 2007 to teach and inspire ethical leadership in all disciplines. Its goal is to create greater awareness about political decency as well as educate and prepare future professionals to make ethical decisions.

Tickets for the banquet are available for purchase at the door and cost $20 for community members or $10 with a Wildcat ID.