Wing Wah Changing with the Times 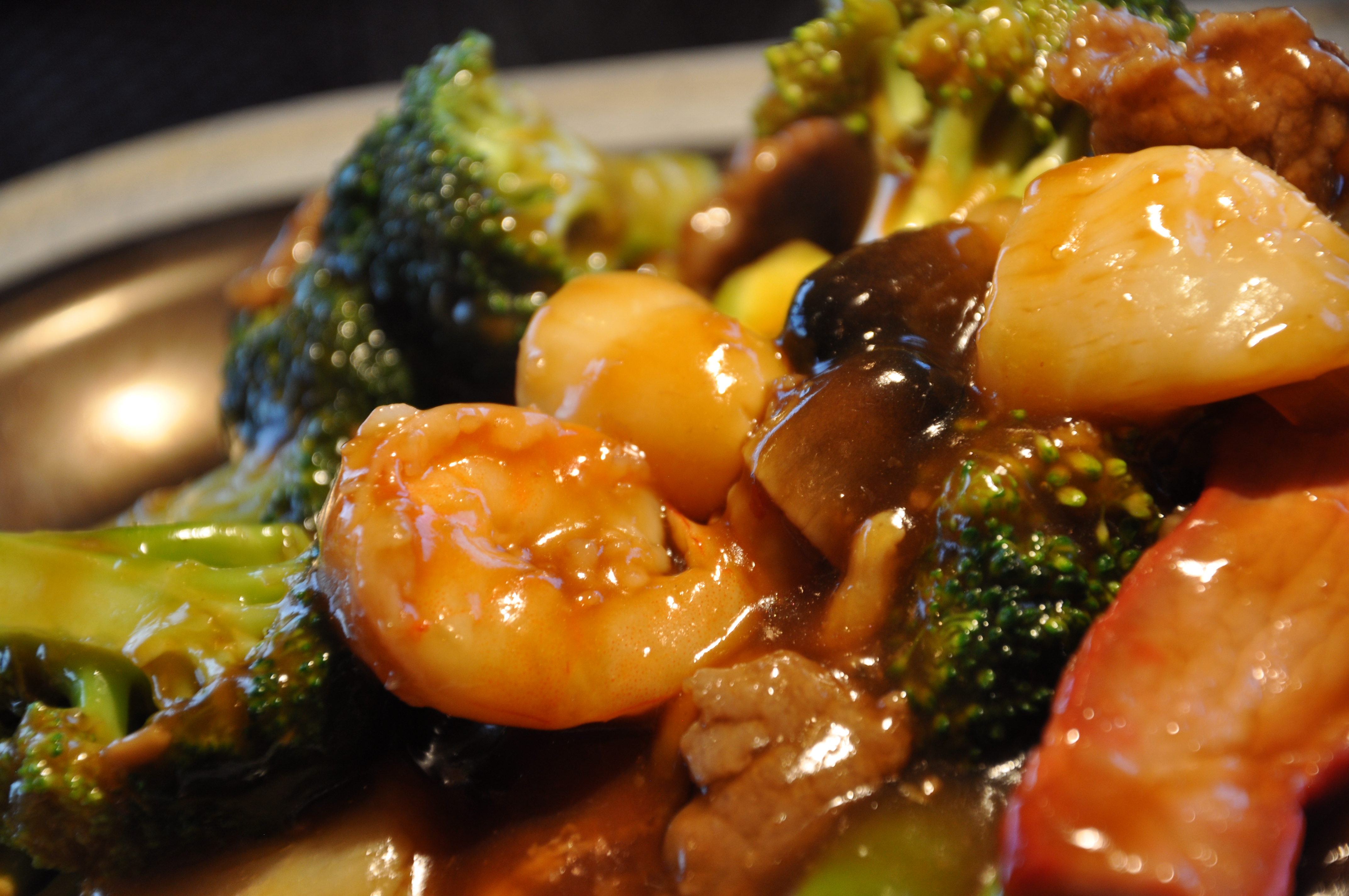 When a restaurant has been in business for over 30 years, changes can be subtle, but positive. That’s been the thinking behind some changes at Ogden’s Wing Wah restaurant, located at 465 12th Street in Ogden. This September 7th, the restaurant will celebrate its 17th anniversary and unveil an updated menu and a new lounge area for customers to enjoy a new menu of appetizers and drinks. There will be two large-screen televisions in the lounge as well.

The party will be held from 5 to 7 p.m. on September 7th with drinks and appetizers.

“My parents knew they wanted some changes, but we didn’t feel like we wanted to do it all at once. That can be very bad in the restaurant business,” said Nancy Keys, who helps run the family-owned business with her parents, brother and sister. Keys stepped out of the family business for about 8 years to pursue her education, but when she became pregnant with her first child, her family persuaded her to come back to Utah and get involved again with the beloved business.

“I’ve always loved it here and loved the restaurant because I grew up in it,” Keys said, motioning around the newly-renovated Wing Wah. “When I came back, my parents asked me to infuse some of the new things I had learned in California,” Keys said. “But I knew we weren’t ready for it all at once, so the change has been slow,” she added. At the time, they gave the menu a facelift, but didn’t increase prices. In September, the menu is getting another facelift and prices are going up a little too. “We hate to do it, but I really don’t think it’s enough for customers to notice,” she said.

Some of the subtle changes have included adding light summer drinks, Asian salads and an expanded appetizer menu. “So many people (in California) are on a health kick. I knew we could do some of those things here. We want to promote that everything is fresh and we have gluten free menu items too,” Keys said. 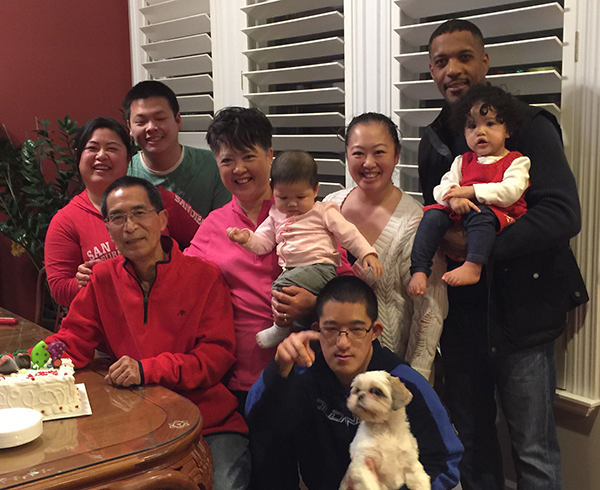 Of course, all the favorites are still on the menu. Keys’ favorite is the “Happy family” because it signifies to her what the restaurant is all about. “It’s a mixture of all of our flavors on a sizzling platter,” she said. “It’s the perfect thing to eat when you bring the whole family together and talk. There’s nothing not in that dish,” she said.

The other popular favorite, “Sweet Hot Beef” is still there in all its glory. That recipe has slices of beef, lightly breaded with super crunchy veggies.  All the recipes come from Keys parents, which they are all proud of.

They are very excited to add the lounge area so people can see Chinese food goes with watching television and relaxing. “You can eat Chinese appetizers and enjoy a drink,” Keys said with a giggle.

The website has been redesigned as well. With the changes, they have seen a new mix of customers. “We have a ton of loyal customers, but we needed to bring some new people in here too,” she said. It’s been refreshing for them to see an influx of new customers. “Ogden is expanding and there is a lot of new job creation and that’s where we want to go,” she said.

Her parents, Sue Zheng and Joe Lee, are still actively involved with the restaurant. Keys laughed and refers to them as “Asian retired” meaning they think of what they will do when they retire, but they just keep on working. “In my head I’m retired, but my body is still here,” she said of her parents.  Keys sister, Jenni, and brother Ray are both there too and they work well together. “We are able to focus on our strengths and we need that,” she said.