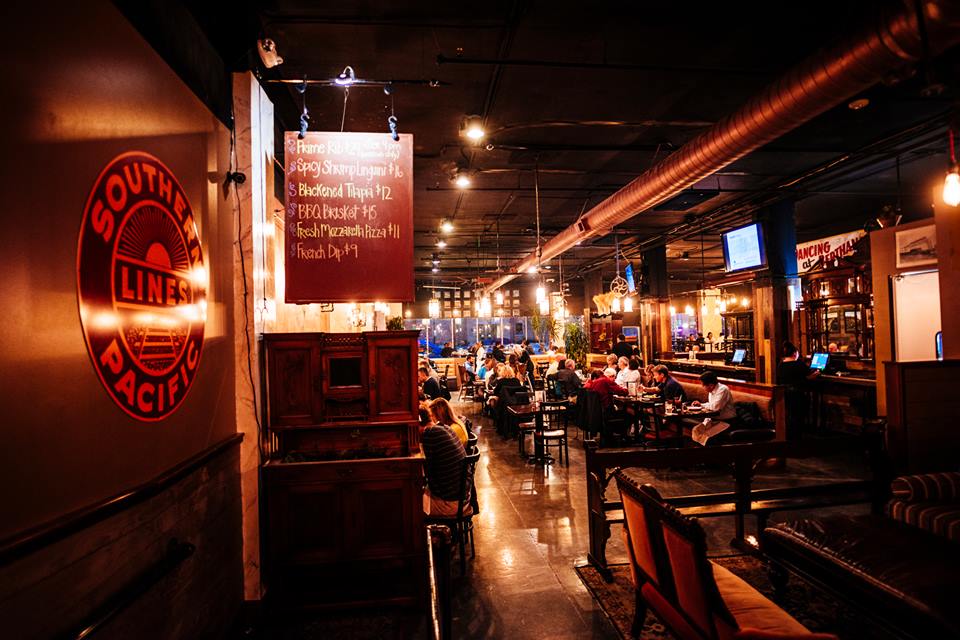 There wasn’t much happening in downtown Ogden in 1991 when Pete and Kym Buttschardt opened Union Grill in Union Station. There wasn’t much more happening in 1995 when they opened Rooster’s on 25th Street. But they believed in the big picture and have always seen Ogden as a jewel. “It’s funny, but at the time, when another restaurant opened back then, we would always worry that it would take away business from us,” Kym said with a laugh.

But then, those thoughts changed. “We started to get really invested in the community and support economic development,” Kym said. Pete kept cooking delicious food to draw customers in at both restaurants, plus he started cooking for community events and Kym started working the business end of things. The combination worked and now Ogden is thriving and their restaurants anchor much of that success. “When you get a couple of wins, it helps you to keep going and keep moving,” Kym said.

One of the keys they have seen in the success of Ogden restaurants is to get people who live here to eat here. “People started to see they didn’t need to go to Salt Lake to get great food. We have unique, amazing food here,” Kym said. 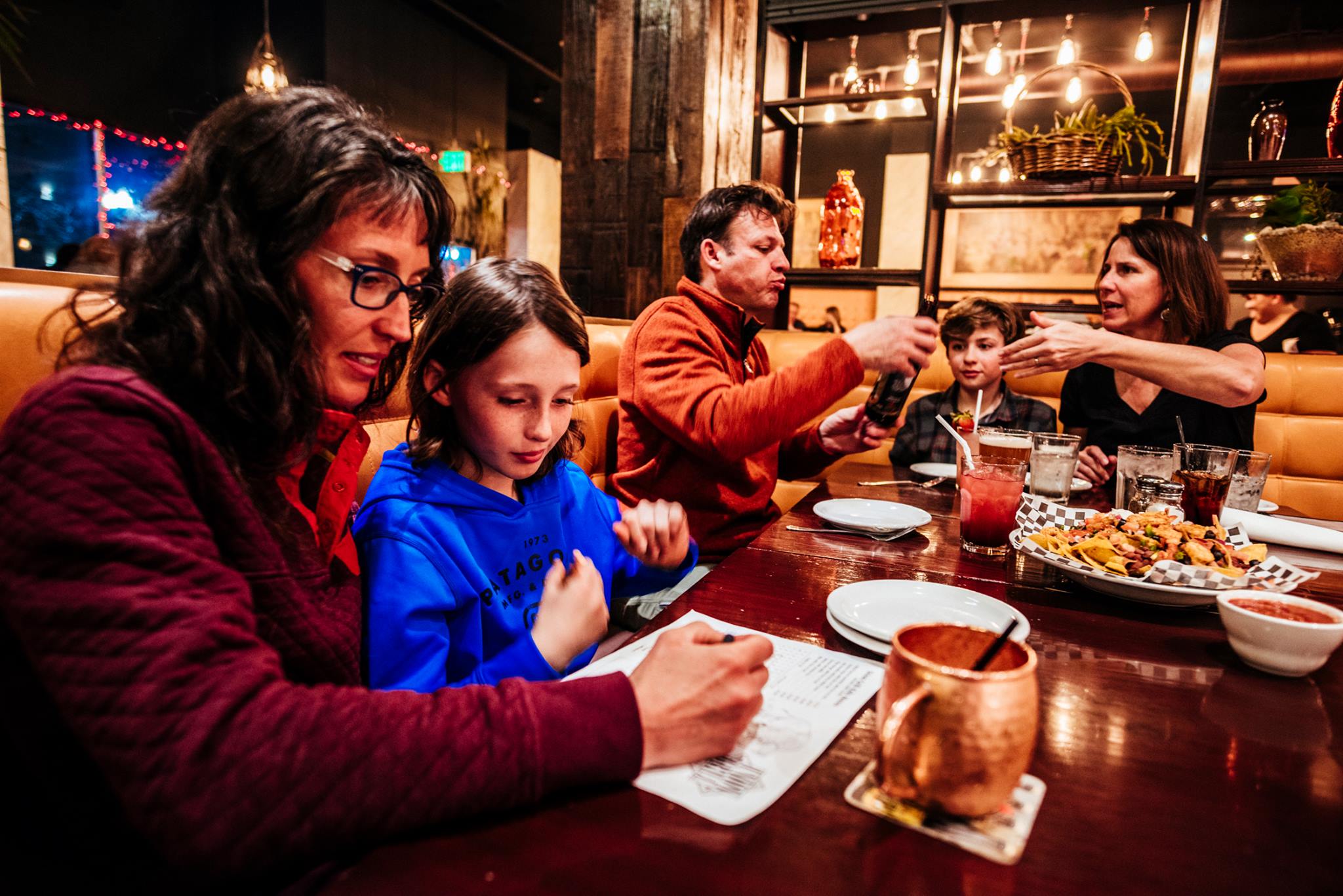 Plus, people now seem to see the vision that when they spend locally, it benefits the community, she noted. “It is really special to do business here because people understand the value,” she said.

For the Buttschardts, they have always chosen Ogden. “We knew there was something special here,” she said with enthusiasm. “And now what’s happening is that people in Ogden realize how special it is. We live in a great place with great assets. We want to be connected and help people to see that,” Kym said of their vision for the future.

You can find the couple on any weekend, supporting a local event with delicious food and good conversation. If there’s something happening in Ogden, chances are the Buttschardt’s have some hand in it and that’s been their ambition for a long time.

They took a big risk last year when they relocated Union Grill from the Union Station at the base of Historic 25th Street to the old Berthana Building on the corner of 24th Street and Kiesel. There have been critics, but much more in the way of support.

“Now we are a true union between the Junction and 25th Street and it means so much to us,” Kym said. The change has been a lot of work (and that’s an understatement, according to Kym) but well worth it. Twice the size, twice the overhead, really double the everything. But they are conquering it and making new Ogden traditions in their newly-renovated space. The downstairs portion of the restaurant has proven to be an inviting and warm space for big dinners, receptions, reunions or just a great gathering space.

“We warmed it up a bit and it’s just a lovely space. We really love what the refresh has given us,” Kym said. “We are hoping for at least 25 more years.”

To remain fresh in the coming years, they are working on a re-brand. The Buttschardts want to capitalize on the building’s potential and draw in the millennial crowd.

“There are so many people that are new to Ogden and they don’t know our story. We want people to know our story,” she said. There will be a few menu changes and other “cool” stuff coming.

“Maybe there are some that are new to Ogden, but they love it here. They want to support us and we want them to know our story,” she said. “This rising generation loves Ogden and they are proud of it. It’s cool to see,” she noted. So, they want this rising generation to see Union Grill and Rooster’s are a big part of that Ogden charm. “We have the right people and the right products. Now we are sharpening it,” Kym said.